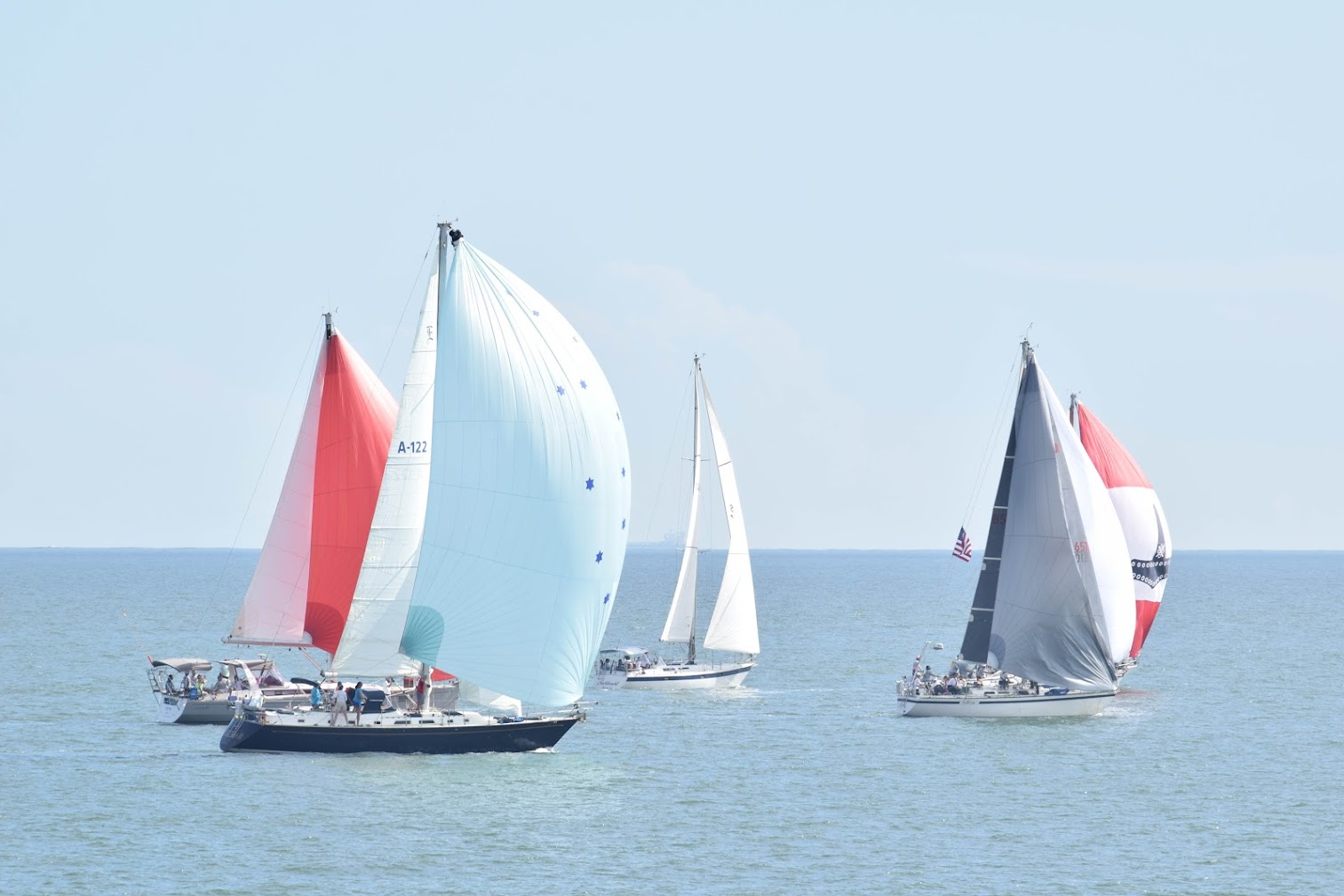 From fishing tournaments held year-round to festivals of art, food, live music, and nature, Port Aransas is a great place to spend your weekends. Be an active participant or watch the action–either way, you will feel the excitement in the big fish being landed at a tournament or the thrill of scoring a great deal during Shop Arounds. For the full scope of what’s happening around town, see the events calendar below.

Texas SandFest is a greatly-anticipated annual sand sculpture competition and festival. Each year more than 100,000 people attend this family-friendly event. Organized by local volunteers since 1997, master sculptors from around the country and abroad, as well as children and amateurs, gather on the Port Aransas beach to create artistic, imaginative, and skillful sand sculptures. The three-day festival includes live music, food, jewelry, crafts, sand sculpting lessons, and more.

Get live at Port A Live Music Fest! Experience the thriving music culture of Port Aransas with a weekend chock-full of live music acts at venues spread all across town. This year's festival will kick off with a performance by globally-renowned Jimmy Buffet cover band The Landsharks! Make your plans and get those tickets, because you won't want to miss this.

Restaurant Week falls in January of each year and provides a unique opportunity for attendees to get "hooked" on Port A by taking a culinary tour through the thriving food culture of the island. Participating restaurants show off their skills with a variety of prix-fix menus that highlight their specialties. From sizzling seafood to refreshing cocktails, you won't want to miss Restaurant Week.

The granddaddy of fishing tournaments, the Deep Sea Roundup began in 1932 as the Tarpon Roundup and has grown from a handful of Port Aransas fishing and hunting guides pitting their skills against one another, to the largest family fishing tournament on the Texas Gulf Coast. The Roundup attracts all ages and skill levels, with contestants competing annually in Offshore, Bay, Surf, Fly Fishing and Junior divisions, plus the treasured ‘Piggy Perch’ contest for the little guys and gals.

Get your binoculars and checklists ready! The Coastal Bend is the only spot in the United States where the last naturally occurring population of endangered Whooping Cranes can be viewed at close range, and Port Aransas celebrates this natural wonder with an annual festival honoring these grand birds. In addition, an awesome array of wintering migratory birds flock into the wetlands and onto the Texas shorelines of Mustang Island. A series of birding tours by land and sea are highlights during the festival, along with speakers, photography workshops, and more.

You may know March for the college basketball tournament March Madness, but on this island it's known for Margarita Madness! The annual bracket-style tournament strives to crown "Port Aransas' Best Margarita" and pits sixteen local bars and restaurants against each other in a salty, spicy, and sometimes sweet competition. From the "Salty Sixteen" down to the "Top Two," attendees vote for their favorites until, after four grueling rounds, a winner is crowned.

The Port Aransas Preservation and Historical Association presents the annual Old Town Festival and Wooden Boat Festival with Farley Boat Works. This is your chance to celebrate the heritage of Port A and to see a selection of hand-built boats. Enjoy a marching parade, try your hand at rowing a variety of skiffs, and build a boat yourself during the Family Boatbuilding event.

The Harvest Moon Regatta is the largest point-to-point sailboat race in the United States. The race begins in Galveston and ends in Port Aransas under the light of October’s magnificent full moon. Folks in Port Aransas can watch the race fleet make their harbor finish from such great vantage points as the rock jetties at the south jetty, Roberts Point Park, and the Port Aransas beach.